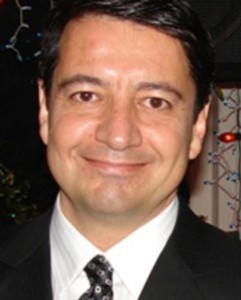 Hamid Shahnssser graduated from Drexel University in 1989 with a Ph.D. degree in Electrical & Computer Engineering. During his graduate work he carried out research work for Center for Computer Information Network Research as a research assistant. Prior to that, after the completion of an MS degree at Carnegie-Mellon, Dr. Shahnasser worked as a member of technical staff for Robotics Institute at Carnegie-Mellon in the area of Mobile Robots for about two years and then taught at Lake Superior State University for a year. He joined the School of Engineering at San Francisco State University in 1989 as an assistant professor and was promoted to Associate Professor in 1992, and full Professor in 1996 teaching courses in Computers Systems & Networks. Dr. Shahnasser's research interests are in the area of Computer Systems & Communication Networks and his research work has been funded by NSF, NSA and NASA Ames, as well as local industries.